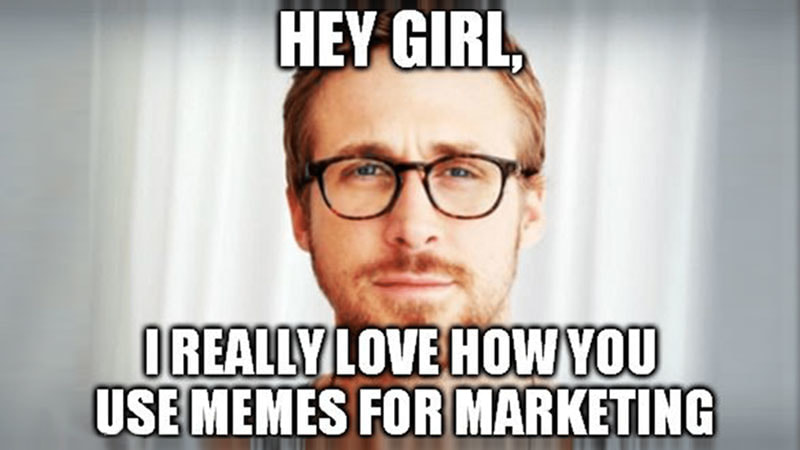 These Are The Memes That Are Completely Slaying The Marketing Game

Memes are powerful...especially in marketing.

That's what marketers are saying, anyway.

Because in marketing, you're always looking for that magic formula. Sure, you've got a foolproof strategy on how to do business. You've got your performance indicators, your content calendars, your analytics. But the holy grail for anyone in marketing? The word viral. And that's what memes deliver. 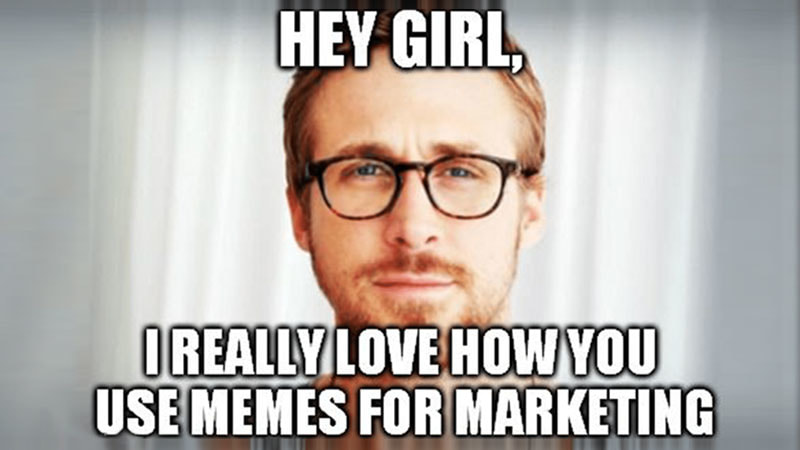 If you're marketing for a business, the audience is on social media. About 70% of people living in the United States alone are on at least one social media network.

When something goes viral, two people share it. Then that number is increased exponentially from there. Sooner rather than later, your content has been viewed billions of times. That's exactly what marketers are looking for. 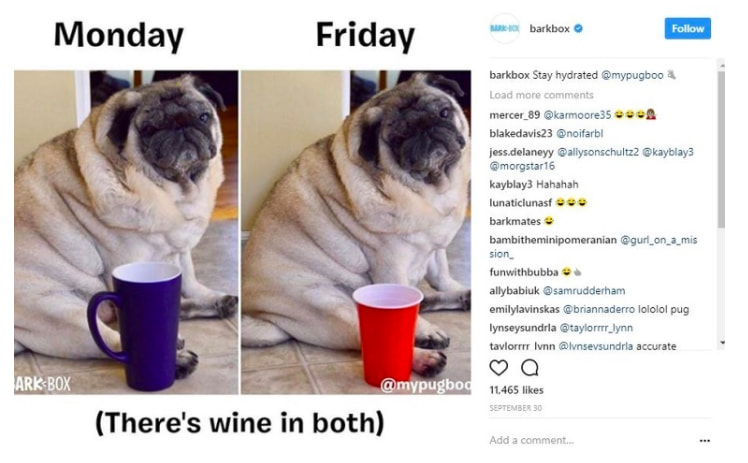 Memes are mostly visual in nature, so an image that connects to the audience, whether it's about current events, has a cute dog, or is super relatable, you're going to want to portray that in picture form.

Sounds complicated, eh? Nope. Not this time. Get the Memes app that will help you do all that HERE.

Marketers that use memes are already one step ahead of the game. Here are some of the best examples of memes that are completely slaying the marketing game...

Luxury brands like Gucci are stepping into the game, but this meme is working for several different reasons. If you think memes aren't for your business, that they're for a more "fun" audience, think again. Everyone loves pictures and humor. So everyone loves memes. 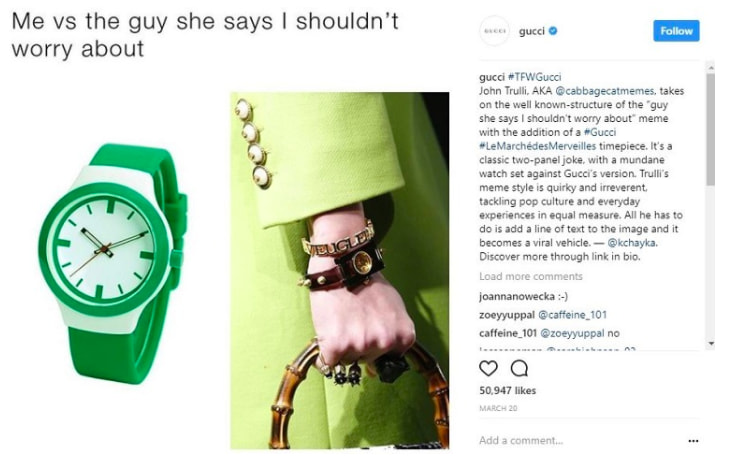 Gucci still maintains a level of professionalism with high quality photos and custom-illustrated content. A low-cost type of content paired with a high-quality brand makes for an interesting duo, one that you can't help but stop and look at.

Next up is Jimmy John's, who demonstrate that they are really hip to what's going on in the meme world. They combined their marketing with memes that already exist: 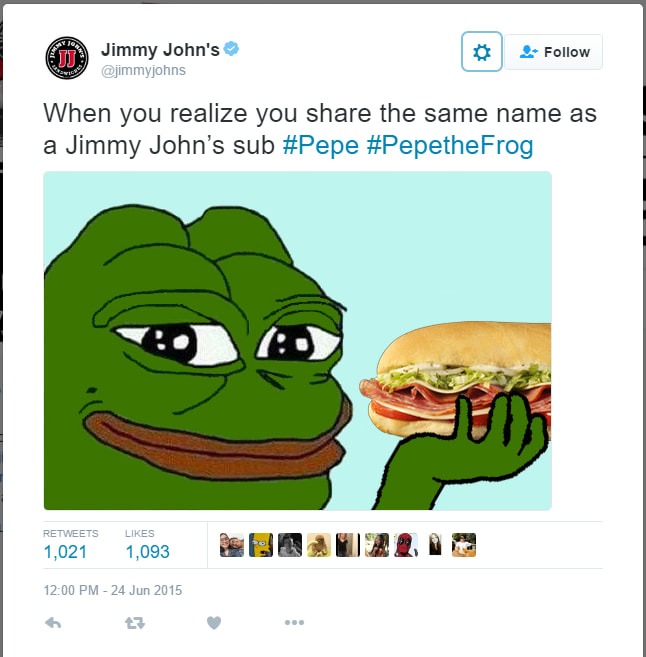 Not only is it inherently more shareable because of the existing meme, it makes the incorporation of a meme into their marketing strategy seem natural.

Smile Train is a charity working to help children with palate and cleft lip repair. Their campaign is centered around babies, which is usually a hit amongst most audiences: cute, likable content tends to go a long way. You're more likely to share a cute baby than a random guy. 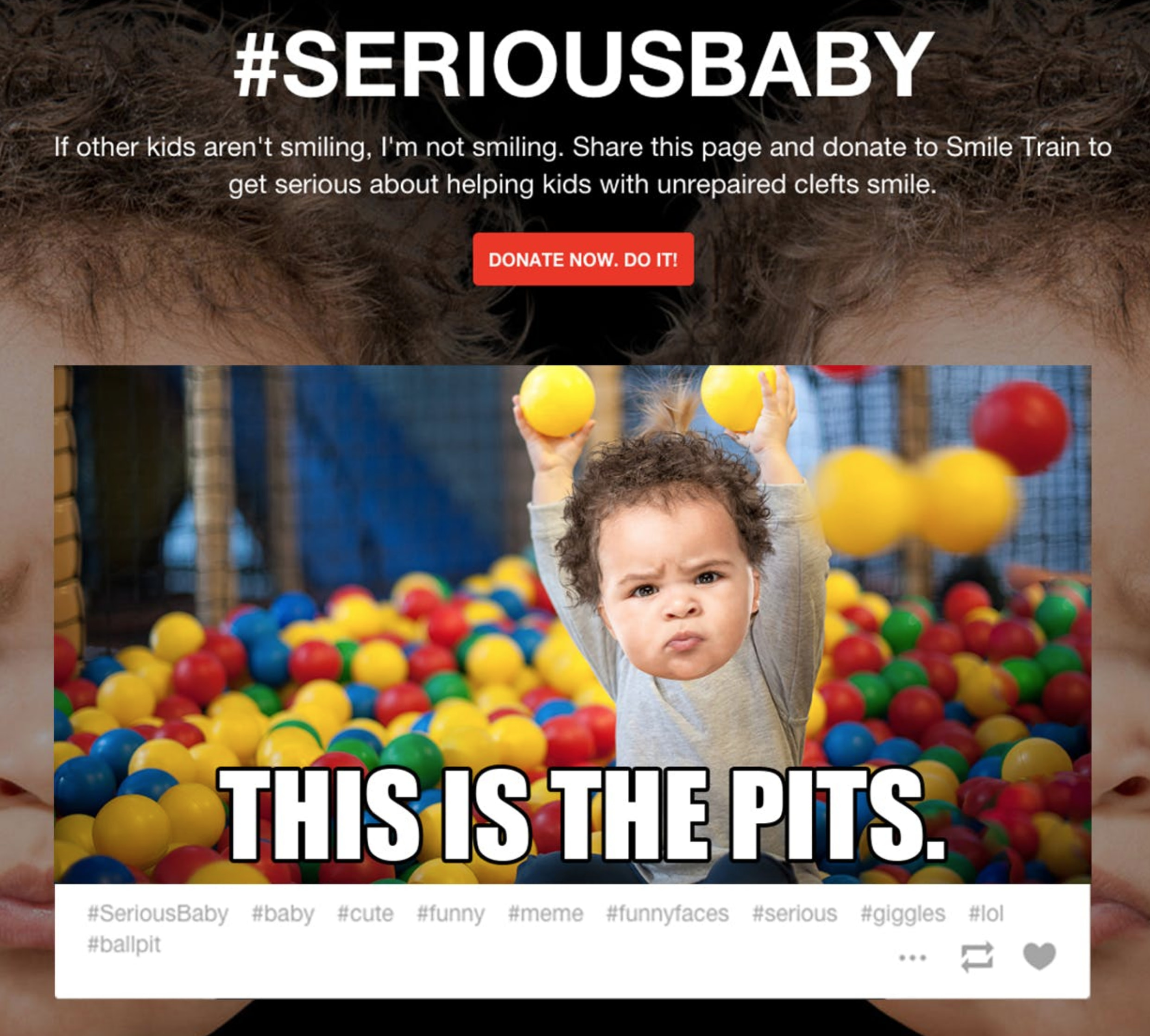 They're also tugging at your heartstrings, with the children in the pictures are the demographic of the kids their charity helps. On brand AND viral.

Denny's, too, is creating content that's likable, but in the form of food. Who doesn't love food? They've already got the perfect subject matter as their business: 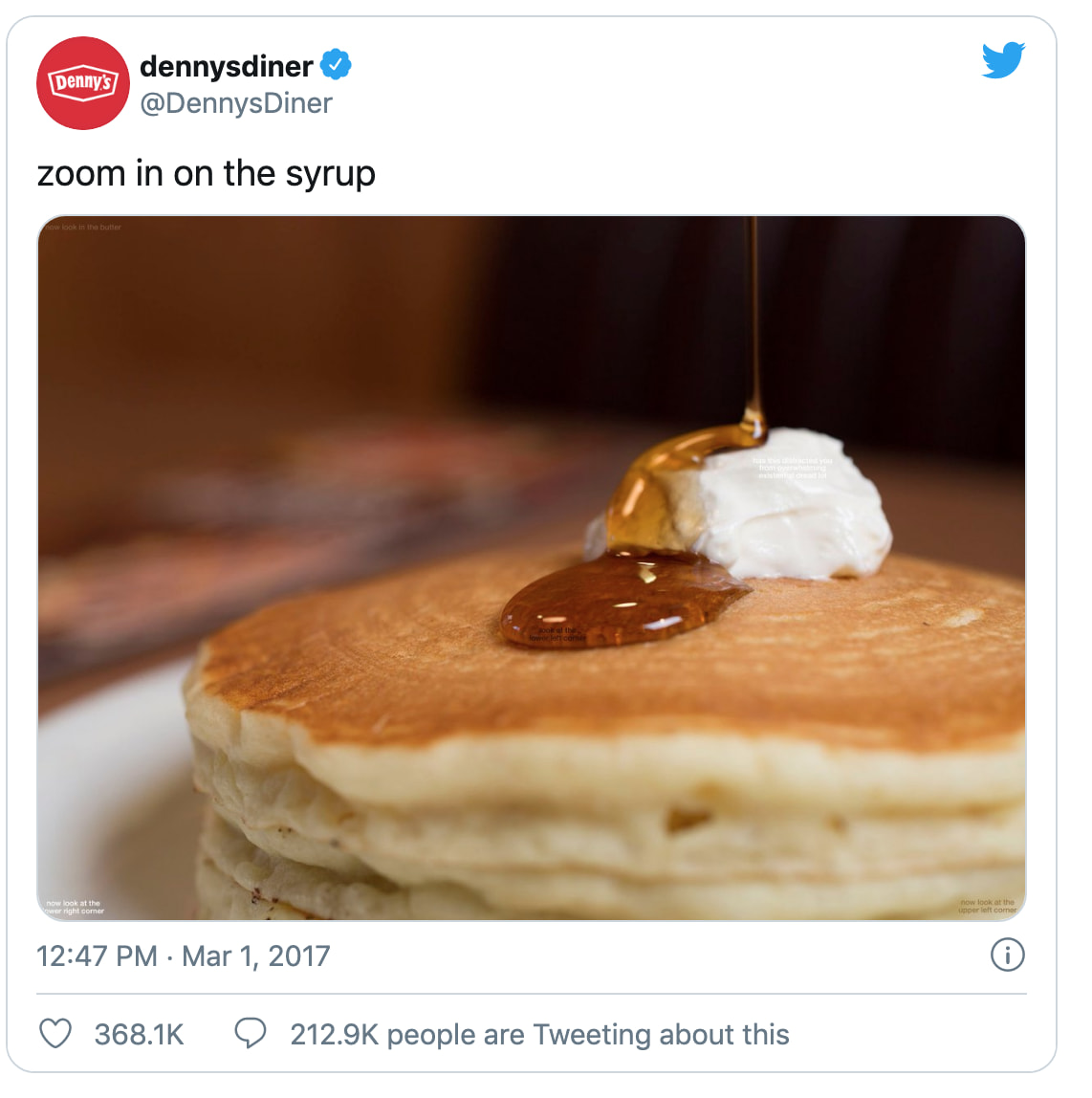 Then, they made it interactive, by hopping on the Zoom trend when it was first popular.

And the start-up Hipchat took their meme advertising offline, but it still works just as well. By using "memespeak" and a popular meme image, they were able to generate 300% more search traffic than they had previous to their billboard. 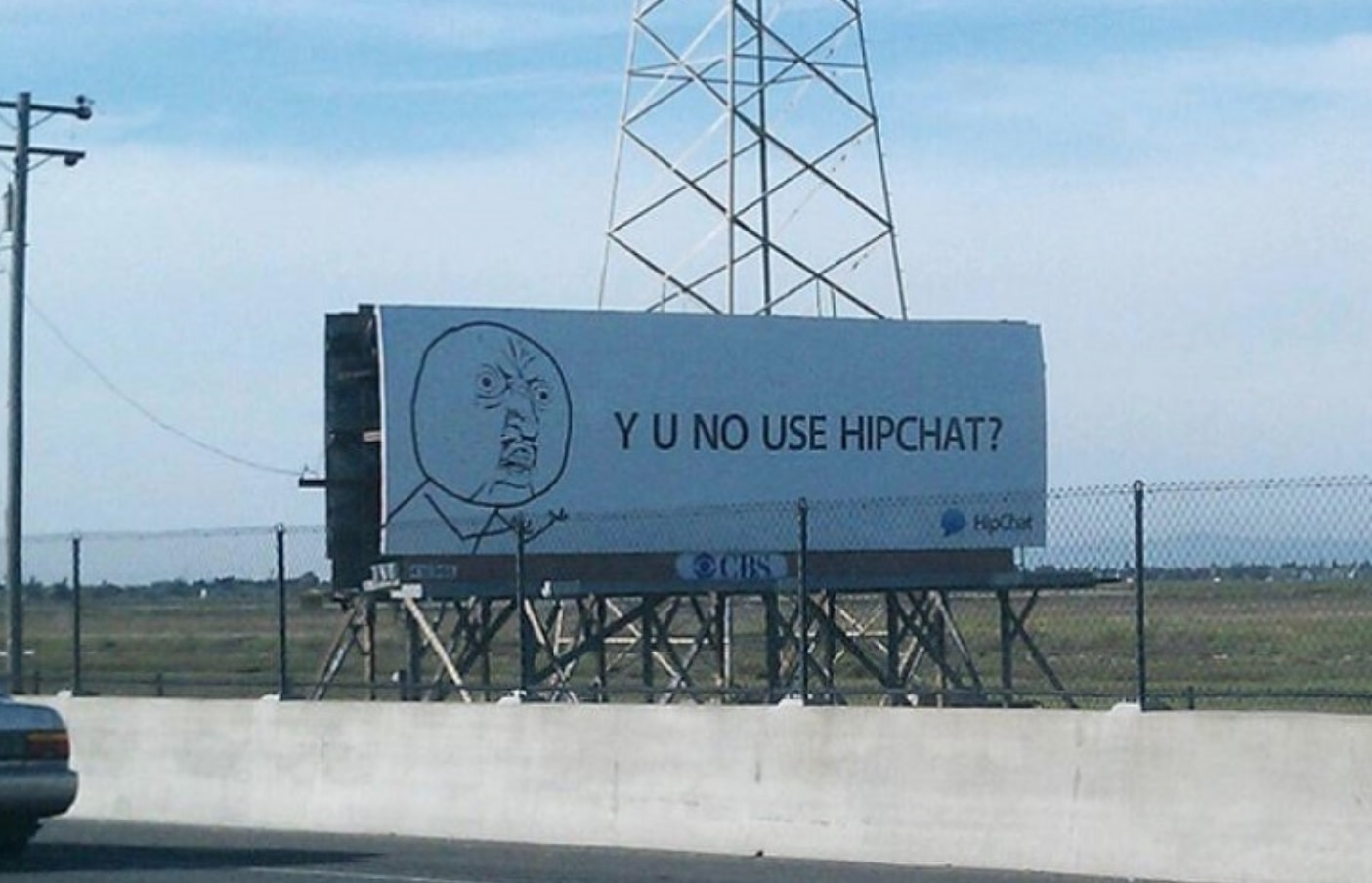 So, how do you make your brand, business, or product go viral?

Emotions trigger virality, so your content has to be engaging: it can amuse, delight, entertain - and it's best to do all of them at the same time. People share things to feel involved, let other people know something about themselves, be the first to tell a friend some information, gain opinions of friends, demonstrate their own knowledge on a subject, and more. 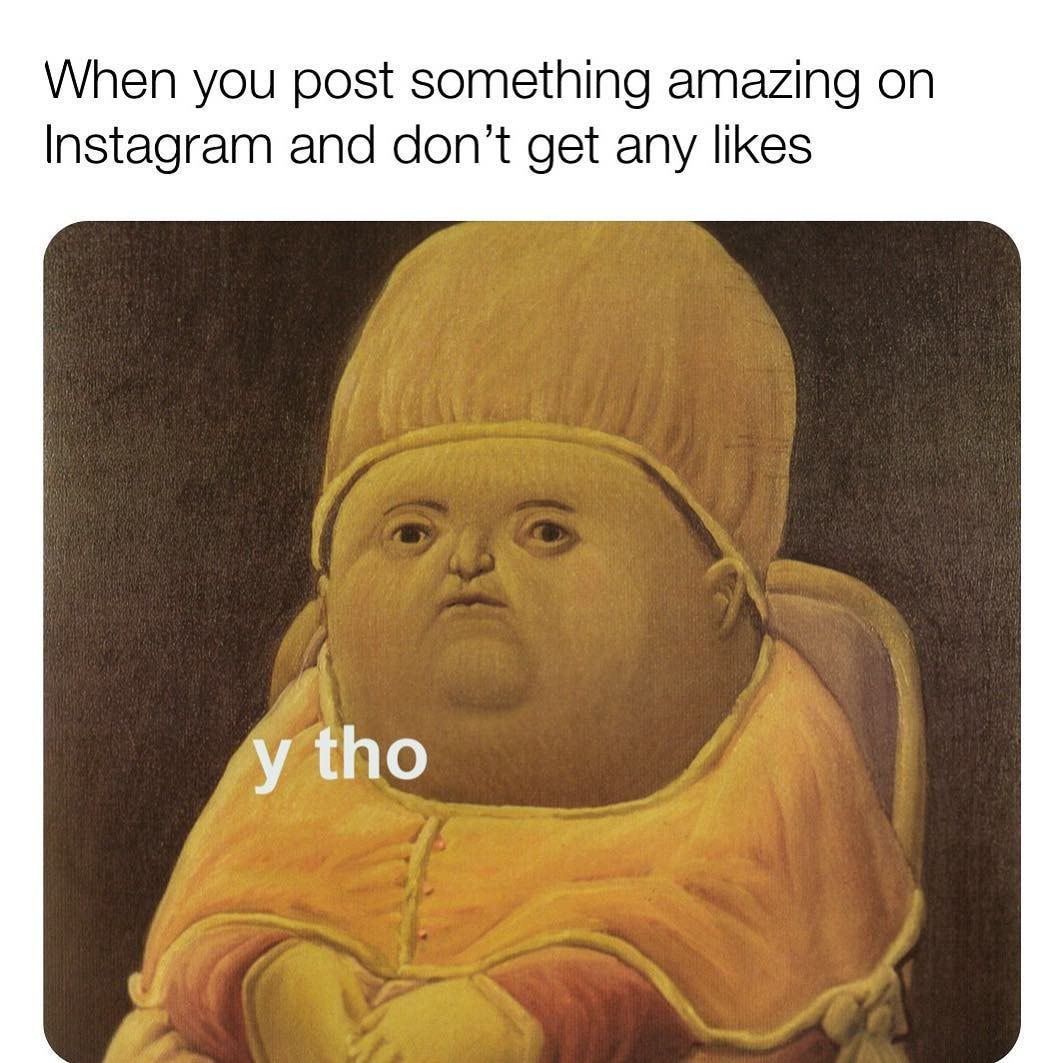 You can't expect every single campaign you create to suddenly turn into a viral sensation, but if you're creating relevant, shareable content, you can expect to start to generate buzz around your brand.

You can do that through the Memes app. It lets you build your own memes in literally seconds, without having to have any prior editing skills, at all. Just upload a picture, add your hilarious words, and post to your social media network. Congrats, you've made your own meme, with the potential to go viral, from scratch. The app even has a pro version so you can take your marketing to the next level, all in one place.

And you can get the Memes app HERE and start making viral content for you business immediately! 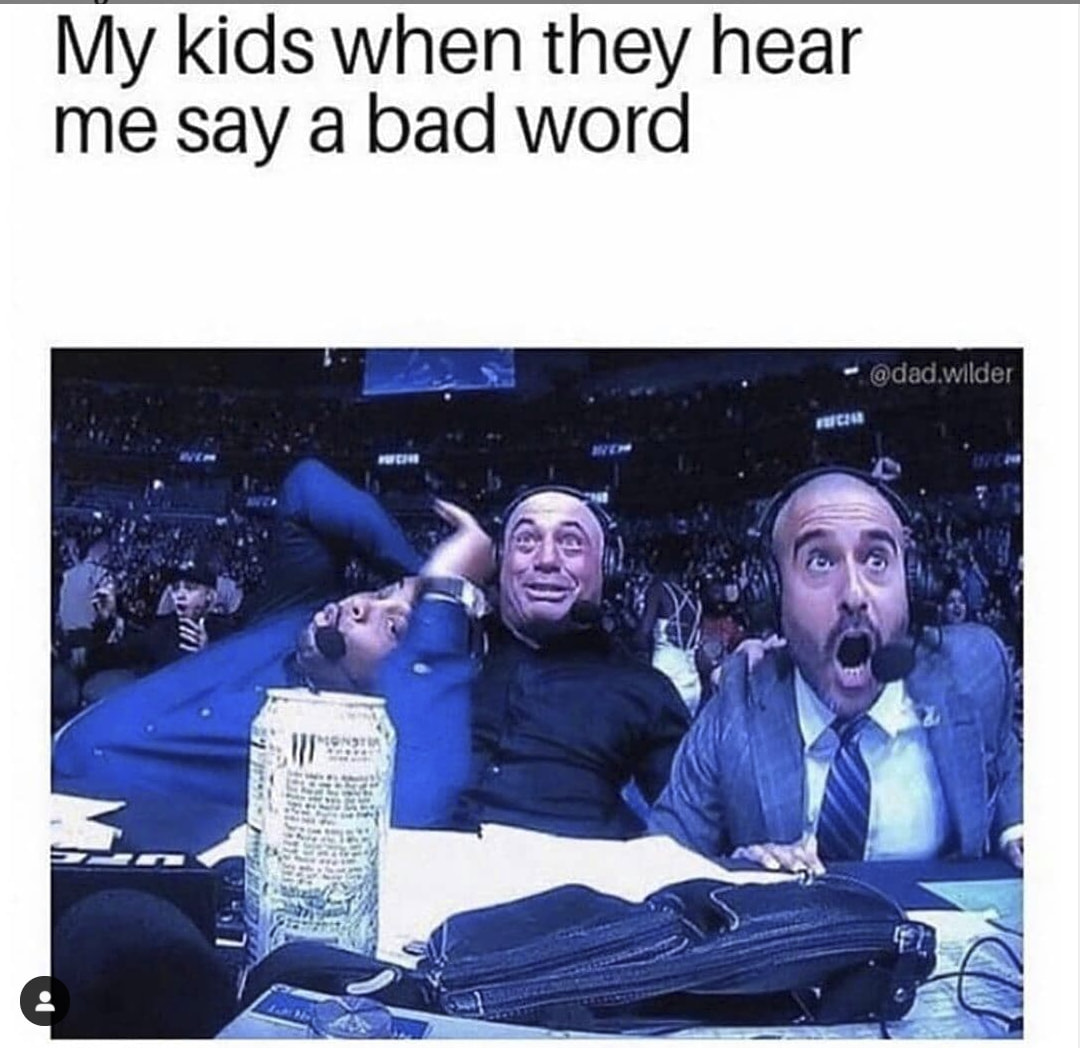 Dad Memes Because Dad Jokes Aren't Enough
Dad memes are the new dad jokes and we are here for it. 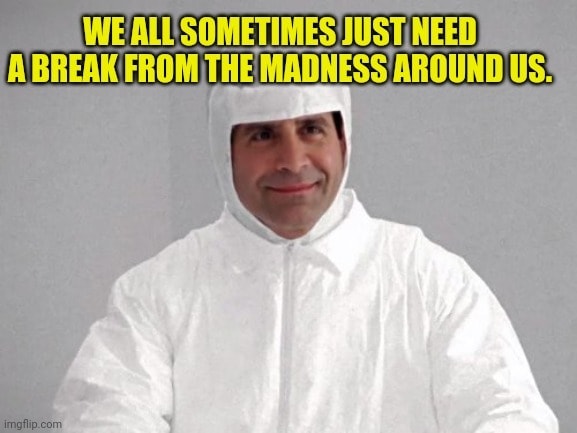 You'll Thank Us Later For These 'Monk' Memes
In the time of corona, 'Monk' memes have never been more appropriate. 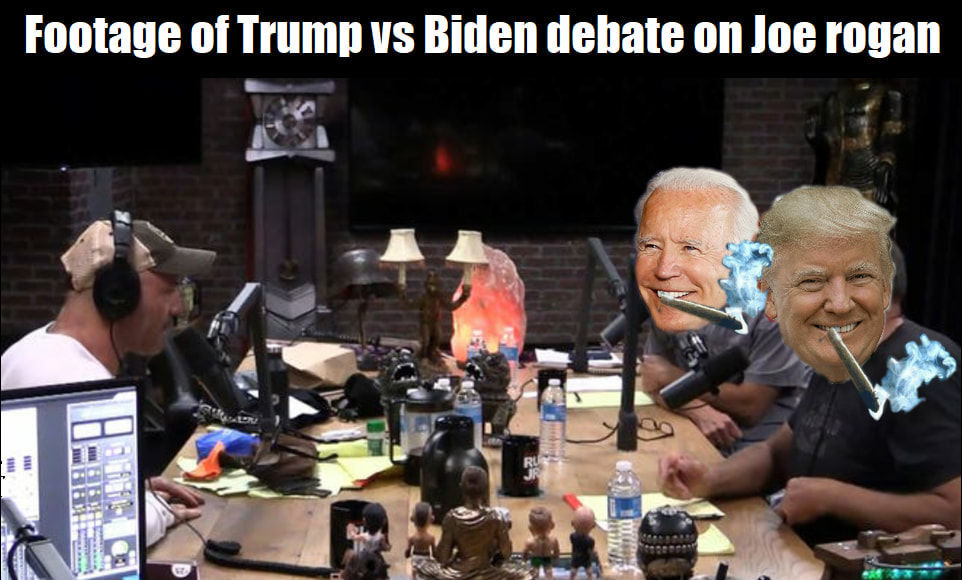 Memes About The Presidential Race Cause We Just Want It Over
Where do Biden and Trump stand in the presidential race? Let the memes show you.