People Are Revealing the Most Horrifying Secrets They've Ever Been Told

Would you be able to keep these secrets to yourself?

People Are Confessing the Most Disturbing Things They Were Never Supposed to See
WARNING: THESE ARE SERIOUSLY F'ED IT. LIKE, WHOA. 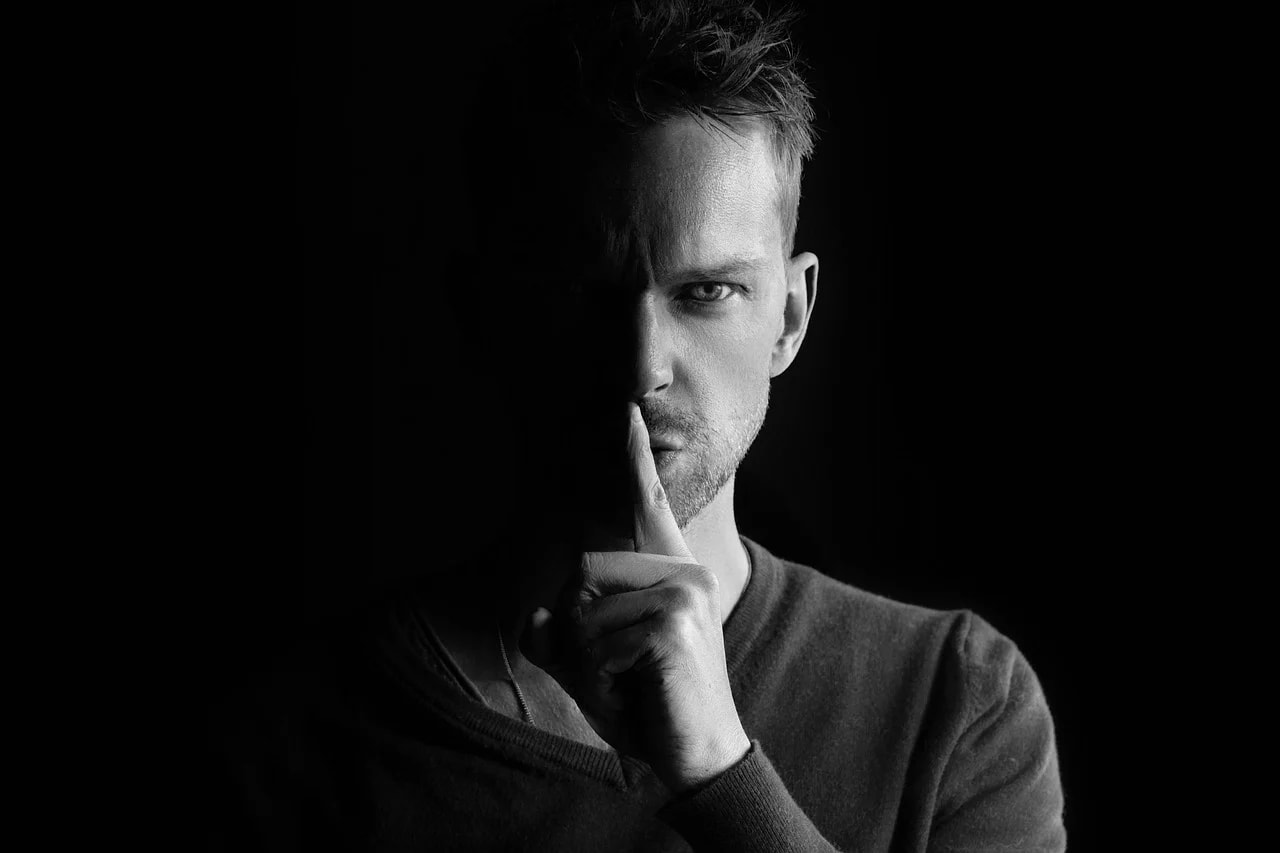 These People Are Anonymously Confessing the Secrets They'll Never Tell Anybody
Let someone be anonymous and they'll tell you the craziest secrets. 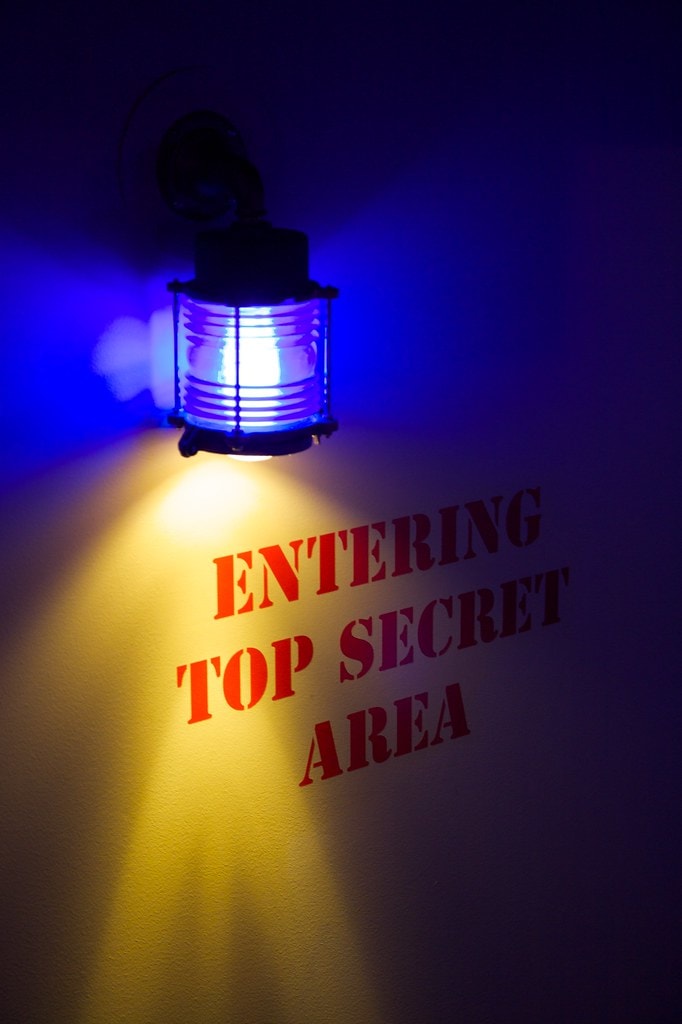 People Are Revealing the Most Horrifying Secrets They've Ever Been Told

Would you be able to keep these secrets to yourself? 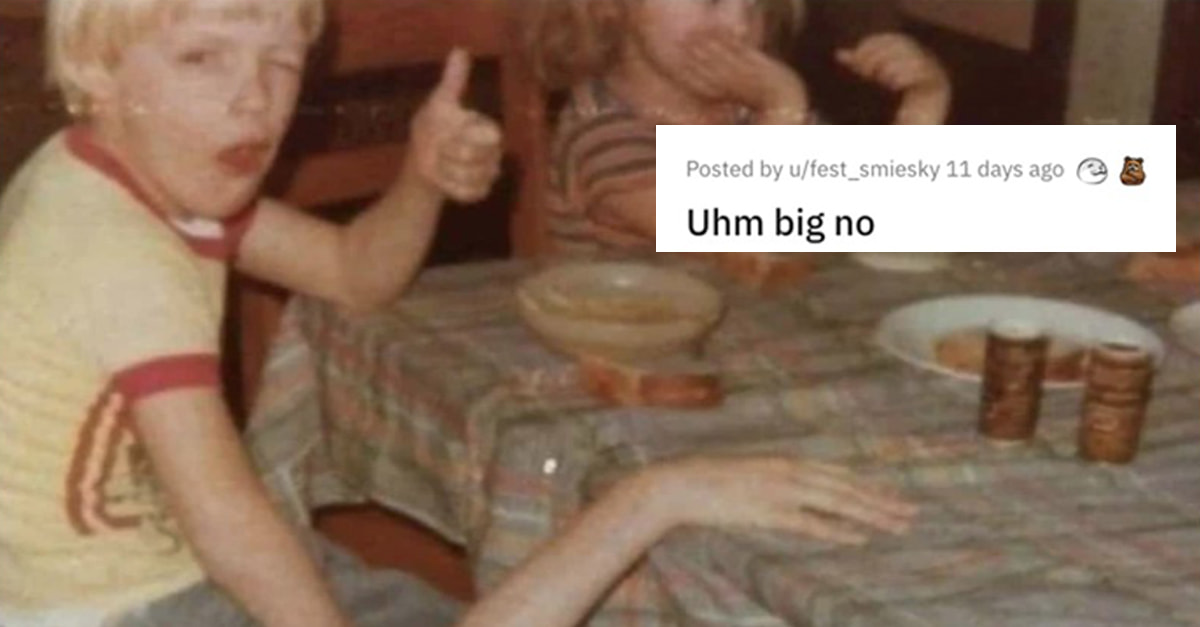 Images That Are Immediately Horrifying Until You Stare For A While
You may need a second (or third) look but, we swear, they aren't as freakish as they seem! 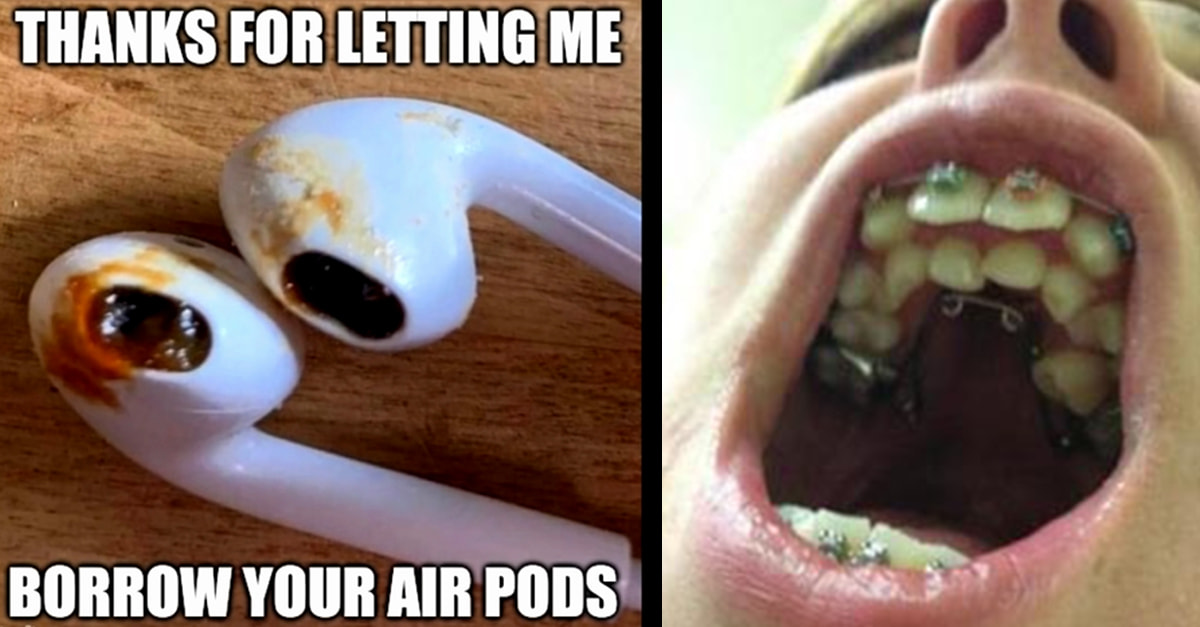 Cursed Images That'll Make You Dunk Your Computer In Hand Sanitizer
Be prepared to squirm and cringe, because these cursed images are hard to look at. 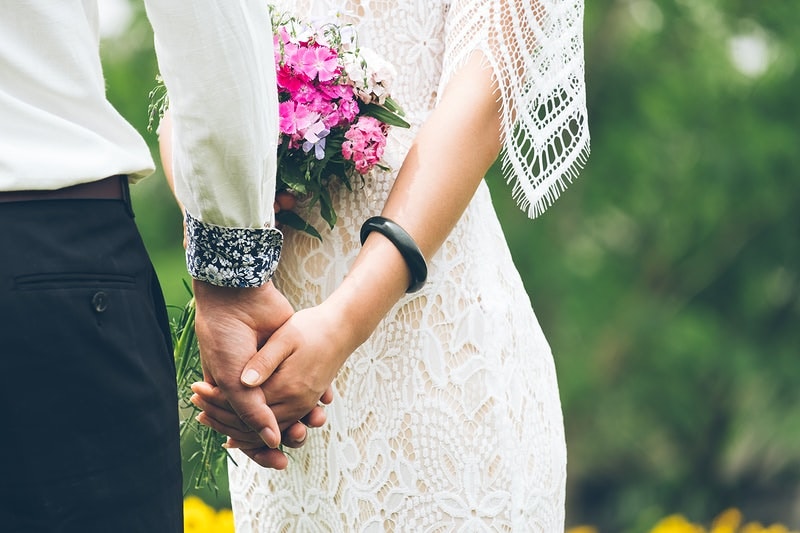 These People Are Confessing HUGE Secrets That Could Destroy Their Marriage Immediately
Hope their spouses don't find out...
Advertisement 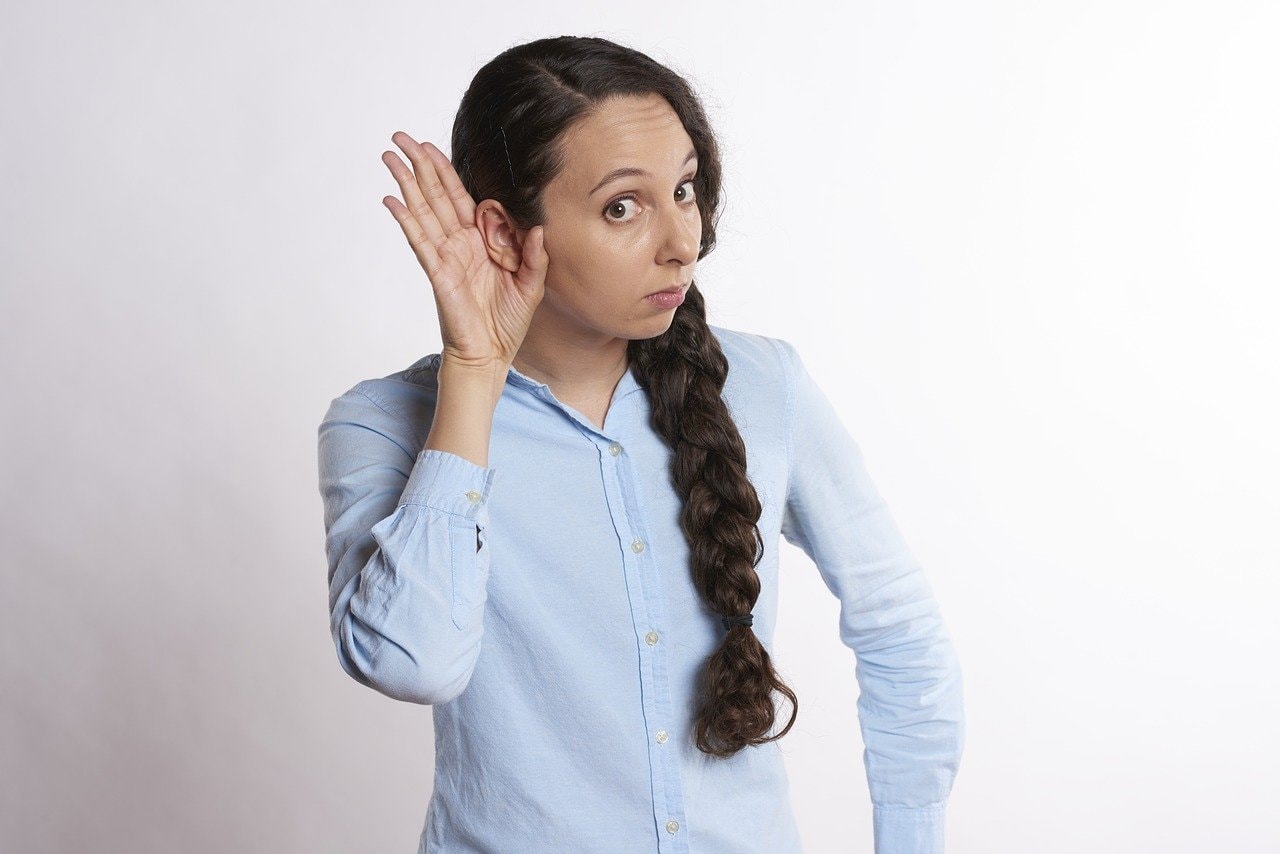 That my mother slept with several of the men in the neighborhood during the time my dad was very ill and literally dying. 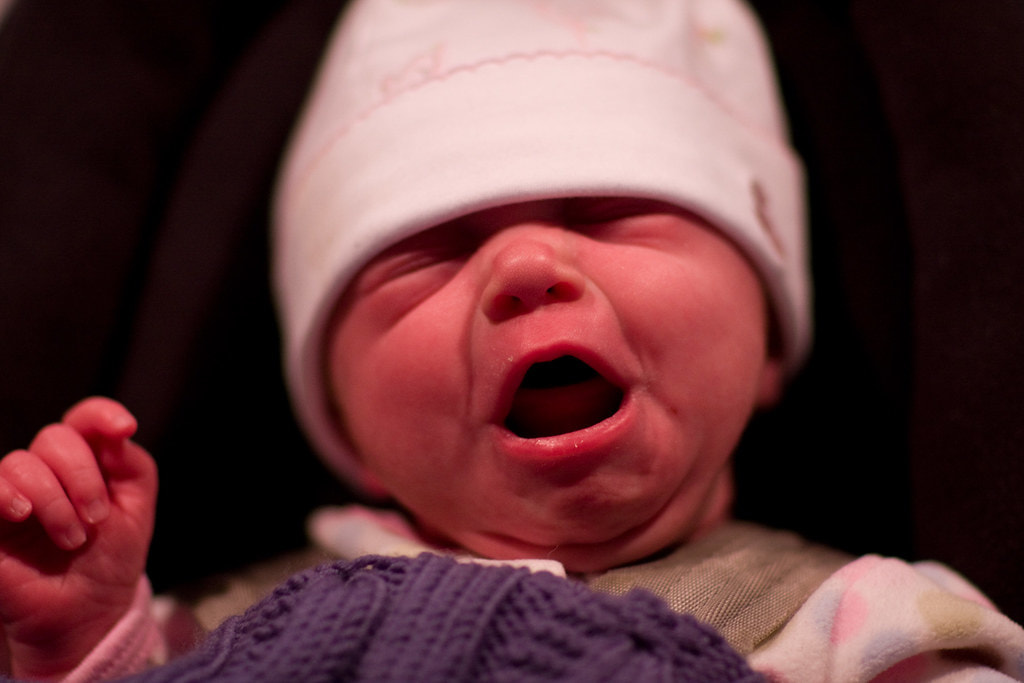 A family member is HIV positive. Doesn't want rest of family to know. When he broke down and told my mom, I overheard. She has passed and he has no idea I know. 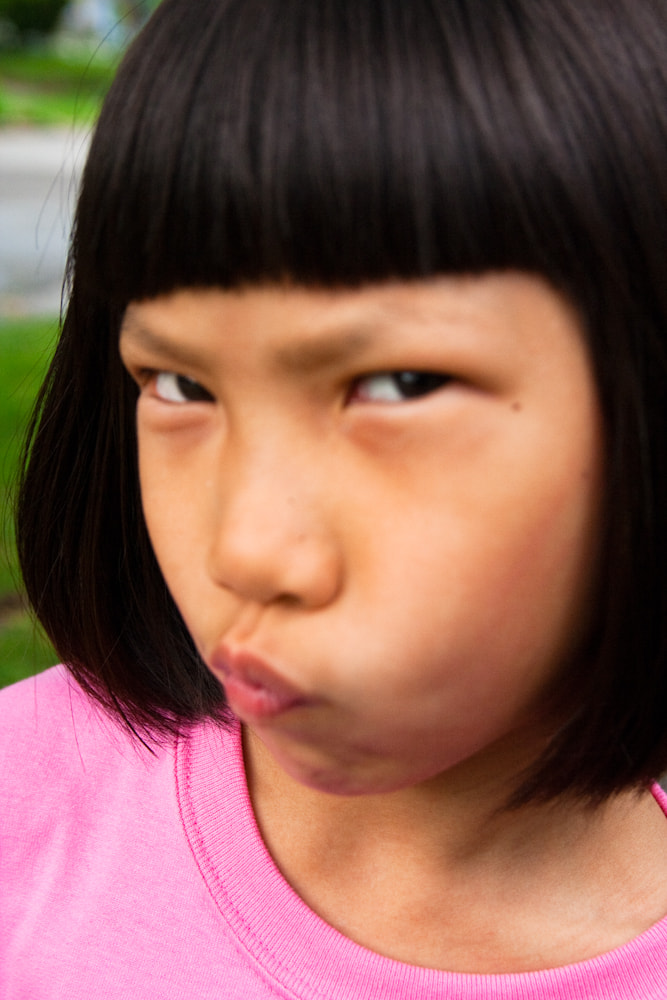 I was accidentally given access to all salaries for a large hospital. Finding out some doctors made $80k and others $800k was pretty eye opening. 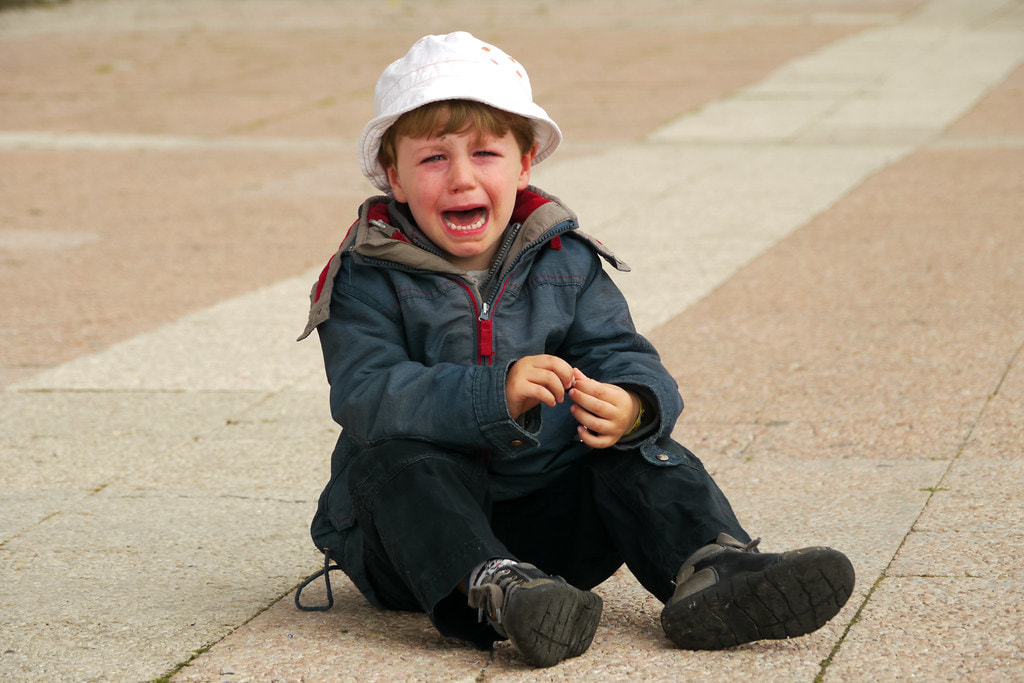 My great grandparents were also brother and sister. I don't want to believe it but I totally do.

5. When Father's Away, Mother Will Play 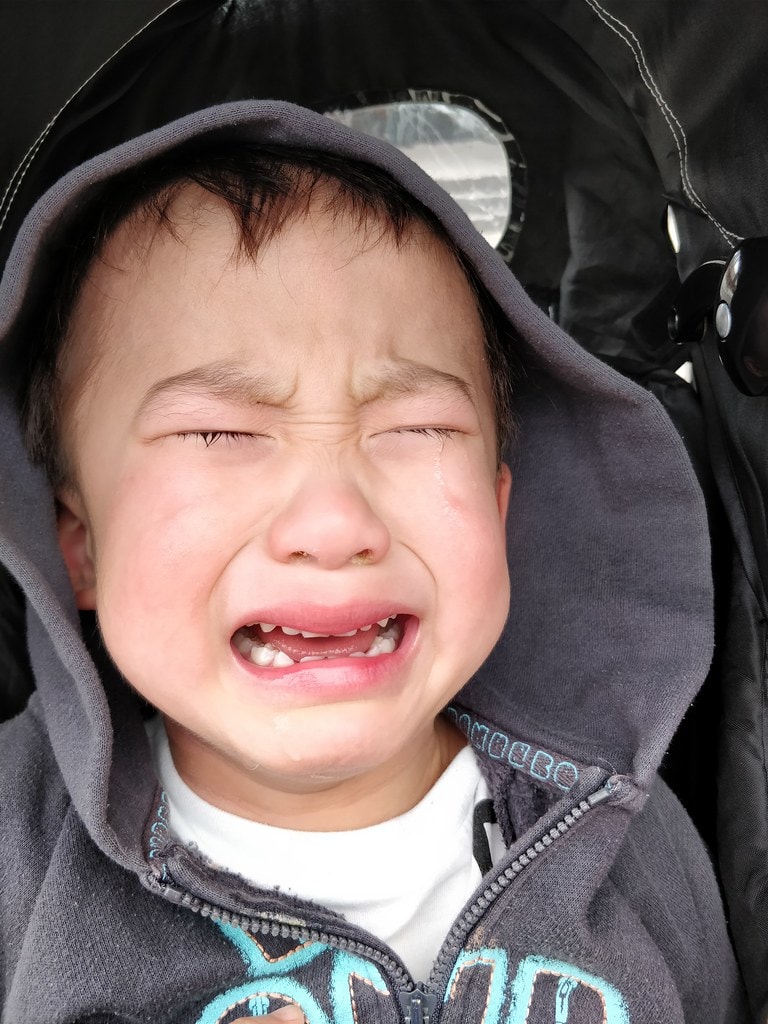 Spent a day getting drunk with my father, who I'm not that close with and hasn't really been involved in my life much even though he lives one street away from me. Found out that the true reason that my parents split when I was two years old, was due to my mother sleeping with my fathers brother while my father was in prison. 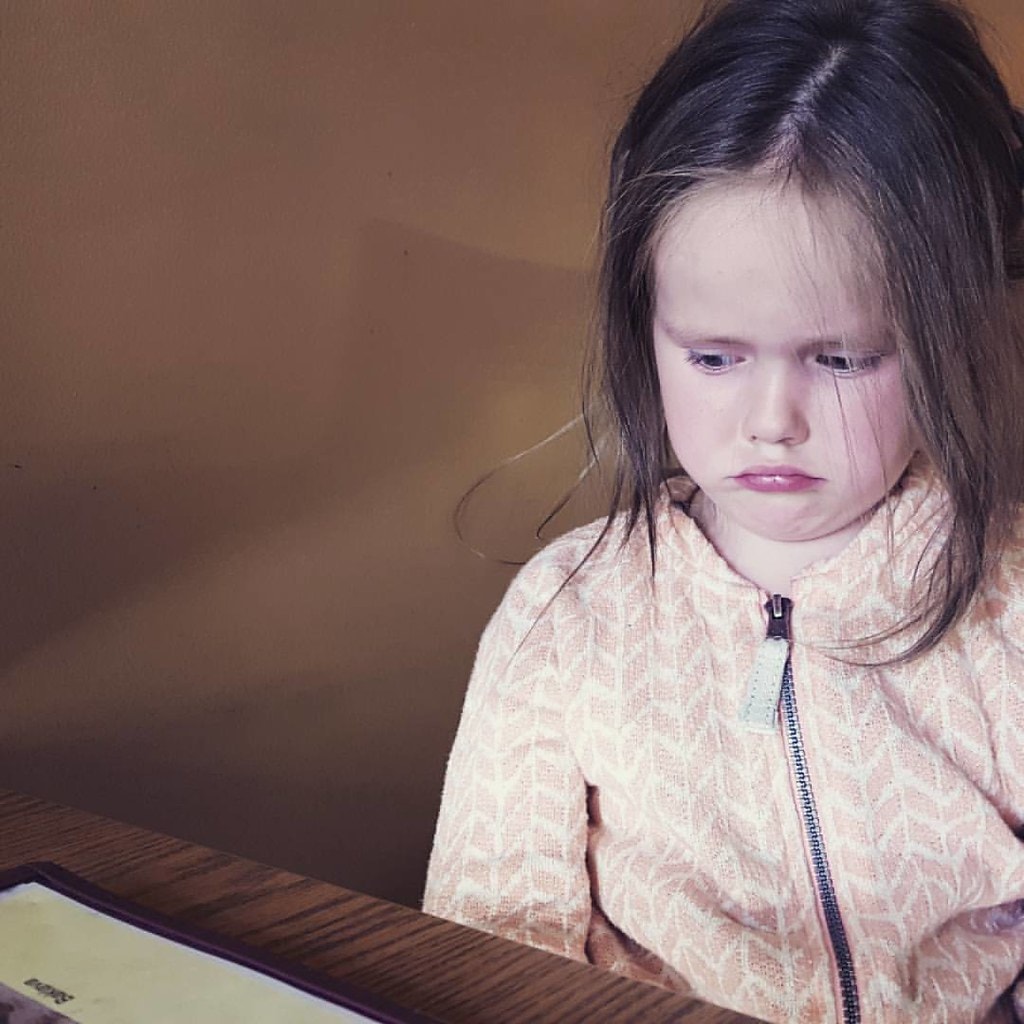 My dad killed himself almost 20 years ago. At the time my mum told me it was because he was having gay affairs with people and he couldn't live in that "sinful" lifestyle anymore.

Turns out she cheated on him, and that was what sent him over the edge. I only know this because I was finally able to read a copy of his note last year. 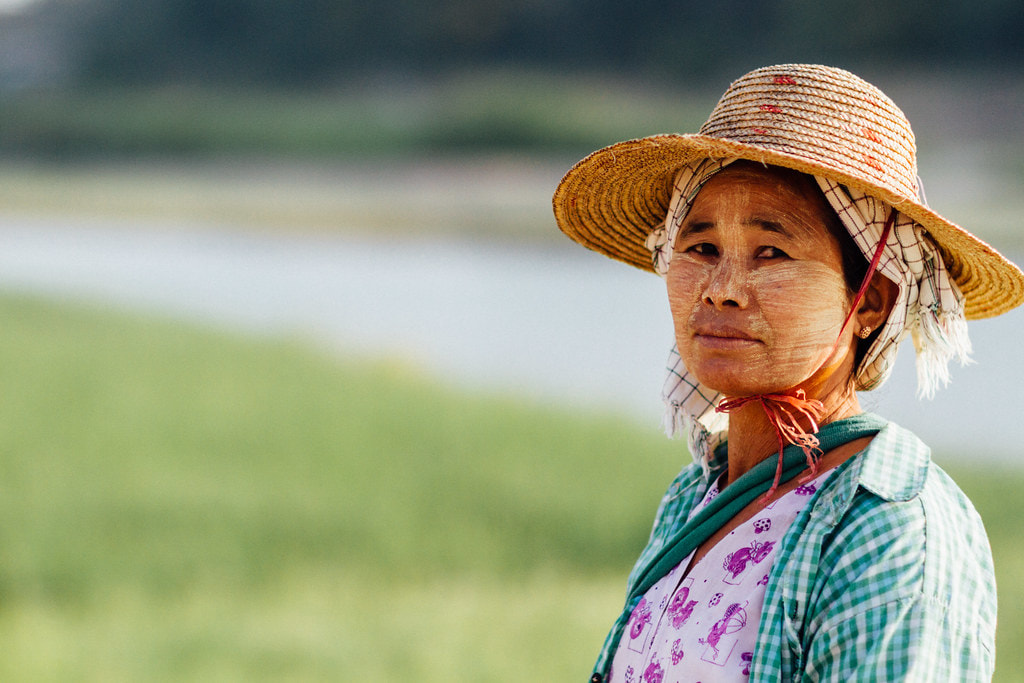 My supervisor is really close to getting fired. Upper management isn't supposed to talk about it, but they do. Probably because we'd all quit if we thought she was staying. She sucks 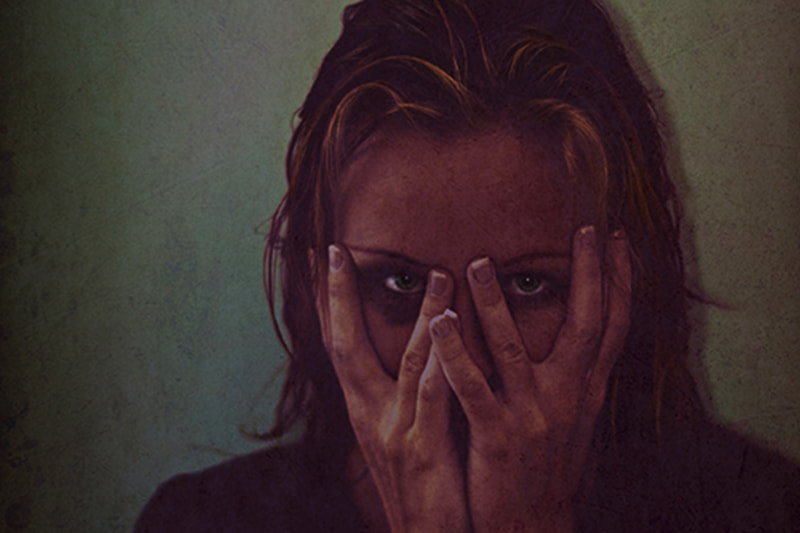 That my mom tried to have CPS take my daughter from me when she was born by claiming I used drugs while I was pregnant. I was 9 yrs clean. She tried again when I was diagnosed with cancer. You would be amazed to see what doctors actual put in your medical records. 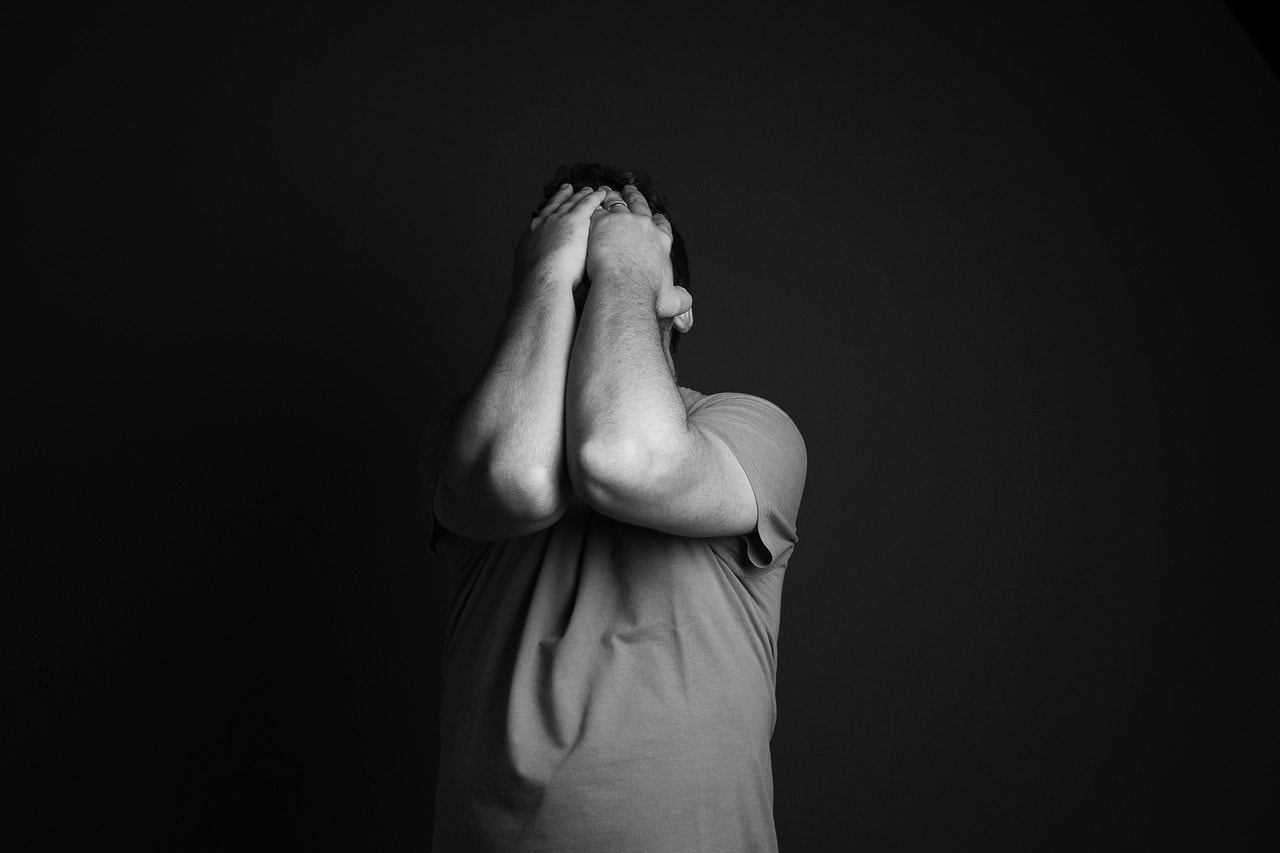 My mom long-term replaced my dad’s cancer pain pills with Tylenol to fuel her drug problem. I didn’t discover this till after he died and just two months later she died from overdose. 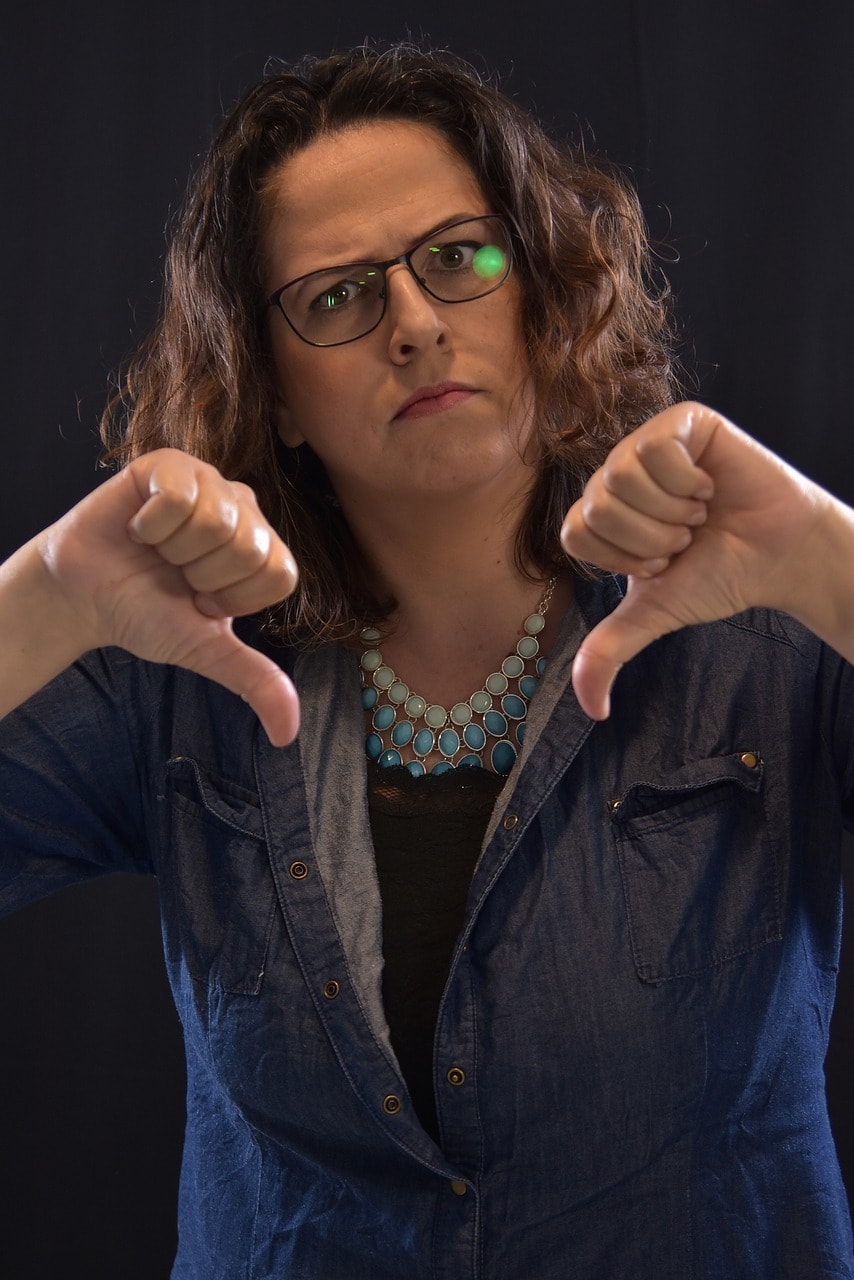 My Dad has been growing some apparently fantastic weed for over 50 years now, that's how he made car payments when he was unemployed for a few years, even though he could have worked but didn't. He's got a lot of nice things that are above his employment level. Didn't register why until Mom told us who used to be her supplier when she was in her hippy days.

Last I checked, years ago, he had the trust of numerous private landowners and the keys to the gates. They let him build and maintain feed plots for deer and turkey, so he can have his own private hunting land and be out on his own, but I'm pretty sure I know how he pays and is paid now.

Real country, this place. Fenced-off gates to roads you have to go on foot through thick foliage, to get around the gate that's blocking the only road in. Good 10 miles from the nearest police station, some of those plots. As close as he is to the Sheriff, I'm pretty sure he gets passes from the law for various reasons.

My Dad. This boring loner who's never been in trouble in his life. A real square who married a free love hippy. A weed outlaw. 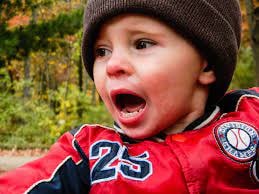 How my parents met. Mom was a stripper and dad just happen to go there. 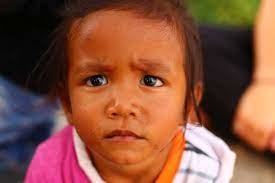 Learnt that my father used to beat my mother, they both used to do drugs and shady s**t, and also learned that my father had the chance to have joint custody of me but he didn't bother going to the several court dates that were made to settle the matter. The last one hurt the most to learn. 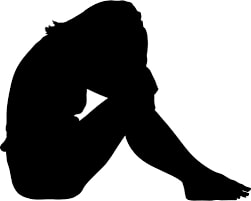 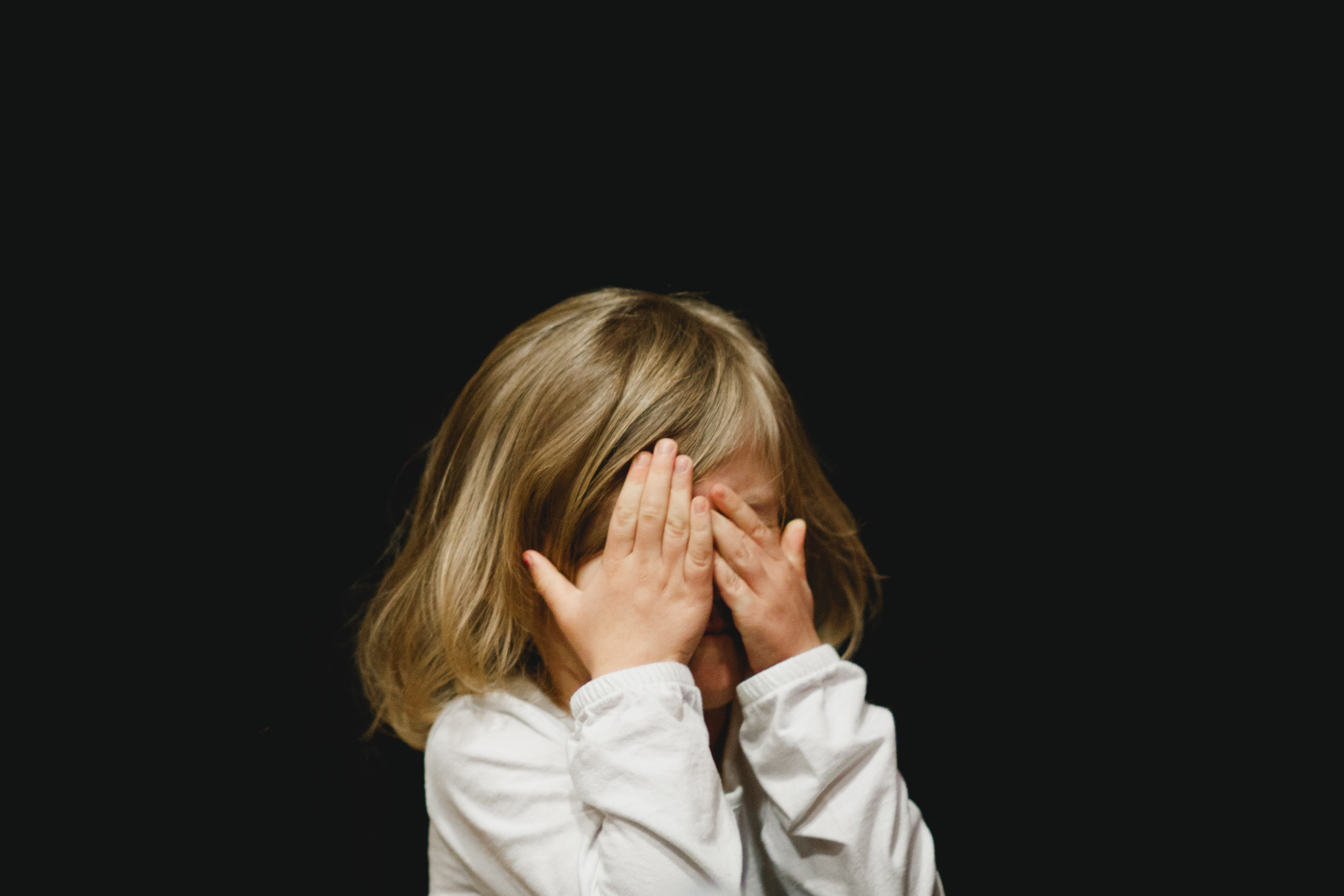 That my uncle's son is not his son...his then wife was banging her cousin and boom, baby! To this day, my cousin doesn't know and treats his dad (who raised him as if he were his own and had never said a word about it to anyone but me) like s**t because of the lies his mother spread about him. I kind of want to tell him to do a DNA test so that he'll know and maybe, just maybe realize his mother isn't the saint she made herself out to be. 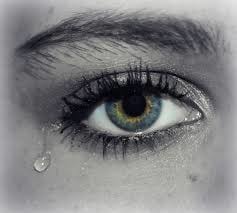 Me and a friend of mine were looking for something in his dad's computer. We found a hidden folder and curiosity won over fear. Inside, there were a lot of pictures of naked girls, but most of all.. cut off fingers. I'm talking about thousands of pictures with fingers that had been cut off.

His dad doesn't know we know. 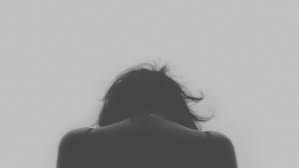 That when my mother was pregnant (teenage pregnancy) with me she drank and did drugs because she never wanted to be pregnant with me and was planning on leaving my dad (which she did a year after she had me). She went to an abortion clinic but couldn't go through with it. She doesnt know I know and I will never tell her I know. I didnt find out until well into my adulthood and hold no hate for her. Regardless of what she did when she was young she raised me the best she could and gave me and my older sibling everything she could and was a hard working mom. 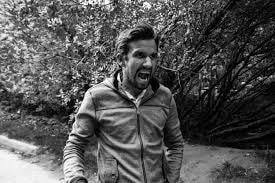 That my mum and dad love my nephew who lives with us more than me, how do I know that, I heard them talking in bed 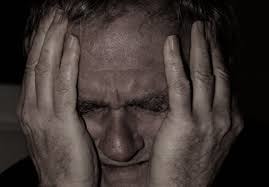 Just tonight, my "friend" who I haven't seen in a long time invited me to get drinks after work, then canceled because she was too tired. I found the photos a few minutes ago of her and some mutual friends out for drinks. So apparently I wasn't invited and she found a better option. She didn't realize I'd see the pictures. 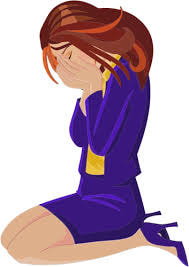 Just found out from my mom, my boyfriends mom used to “service” all the men at a local fire department, unmarried or married. Some of the men even got in trouble and were suspended 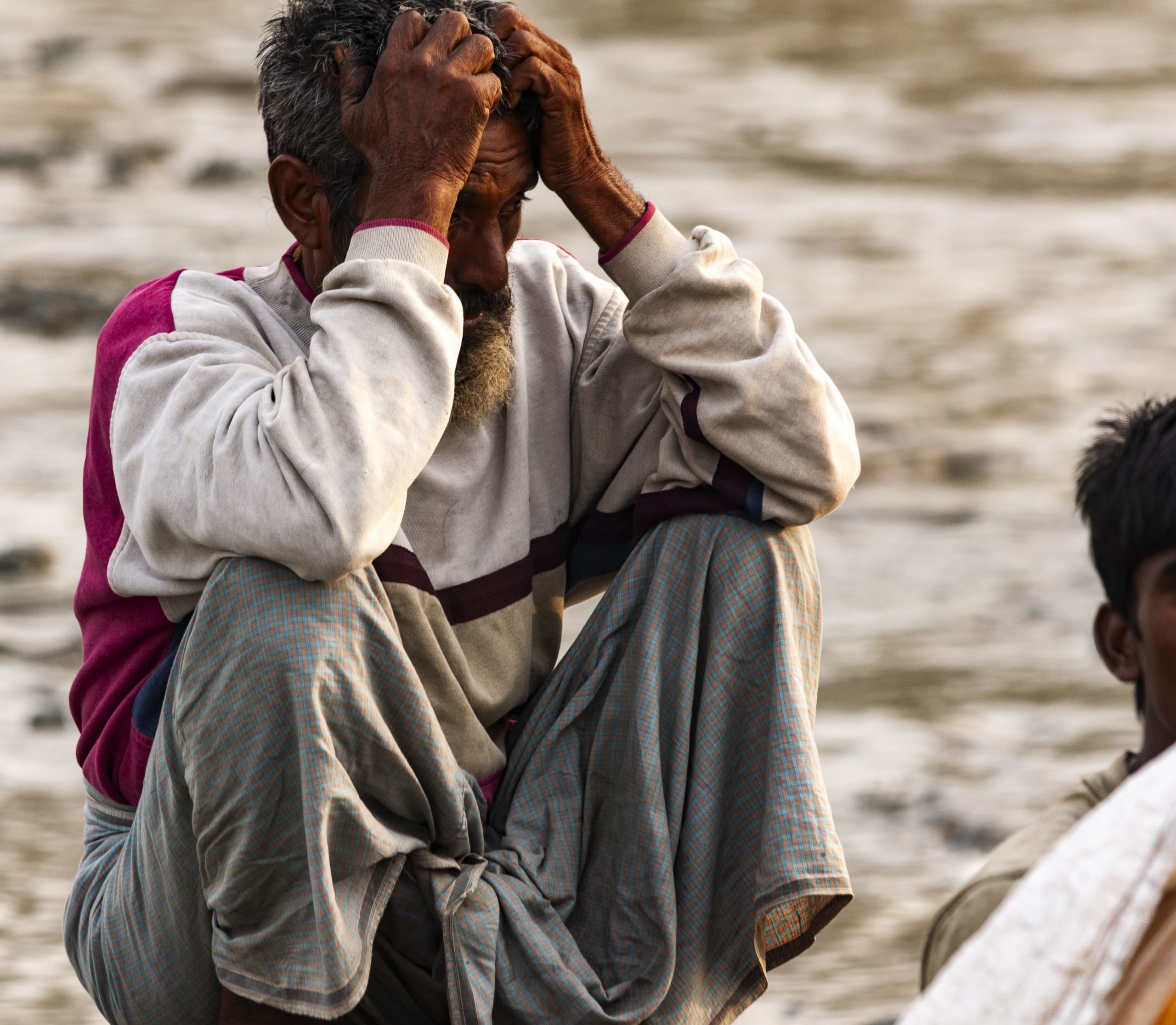 For Christmas my step mom bought my dad a pretty cool custom sports jersey with the number 04, when my fiancé asked her what the number stood for her reply was “To represent our family, my two daughters, him and myself” completely leaving me out of the equation.

21. No Child Should Know This 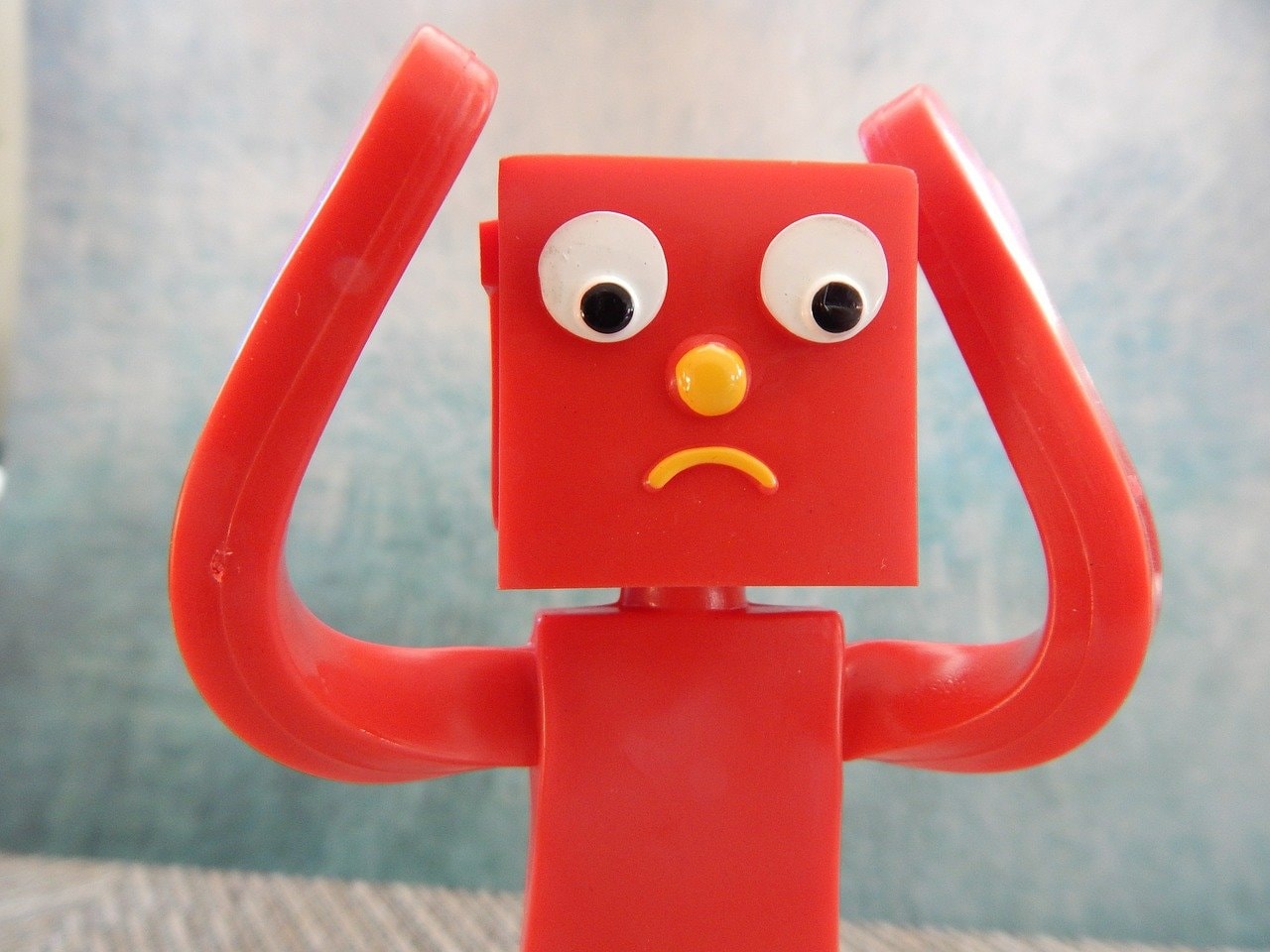 Mom & dad always have sex three times a week on Monday, Wednesday and Friday 7:00 PM or after work. 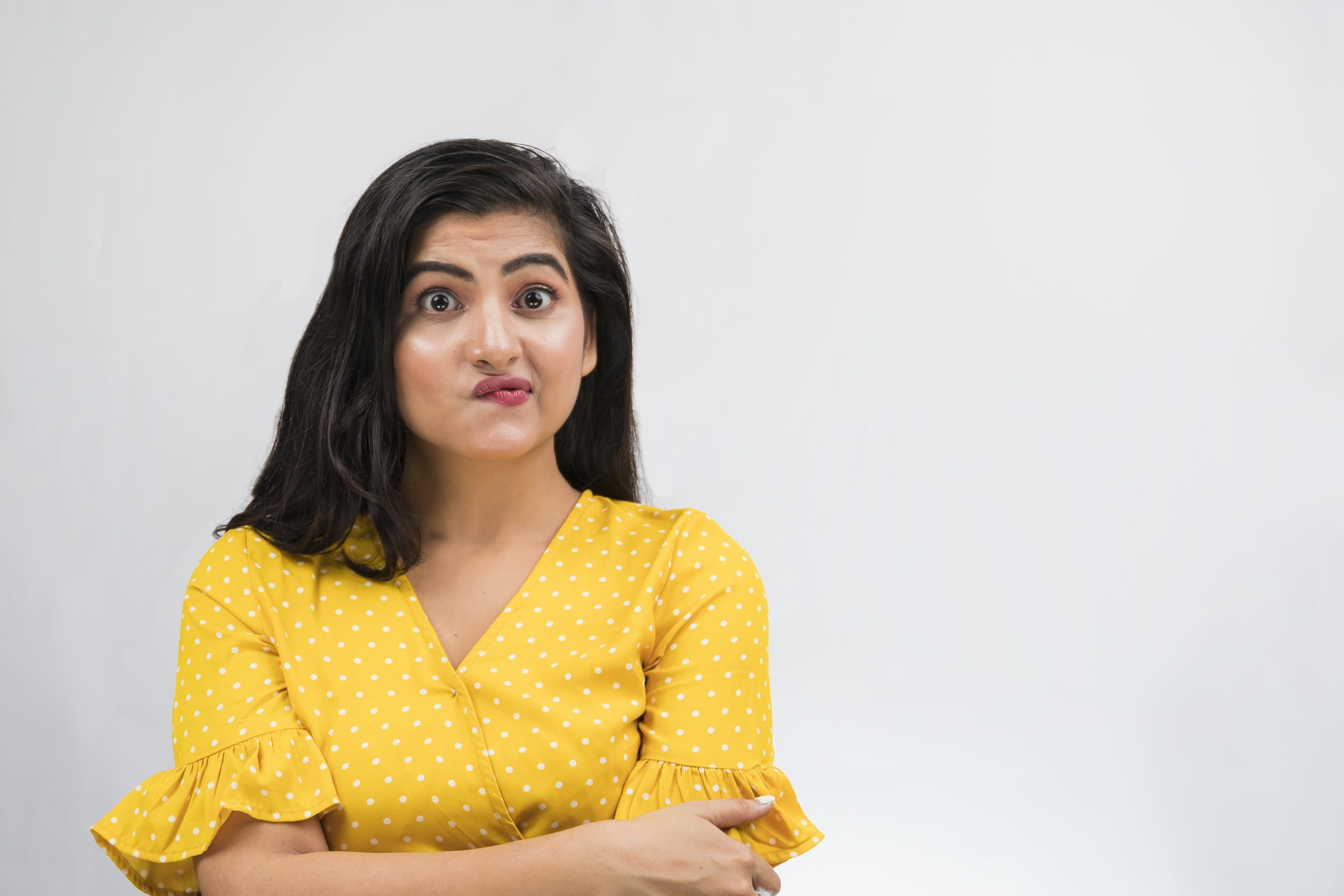 When my dad died, the Associate Pastor of my mom’s church spoke and talked about how devastating cancer is.

That pastor use to attend a different church, but had to leave after she faked cancer for two years. Her husband left her and her daughter disowned her after they found out. My mom was the secretary at that church. So she knew, and had already told me. And my dad’s funeral was only like 2 years after that.

I would have walked up to the podium and punched her in the face were it not disrespectful to my parents. 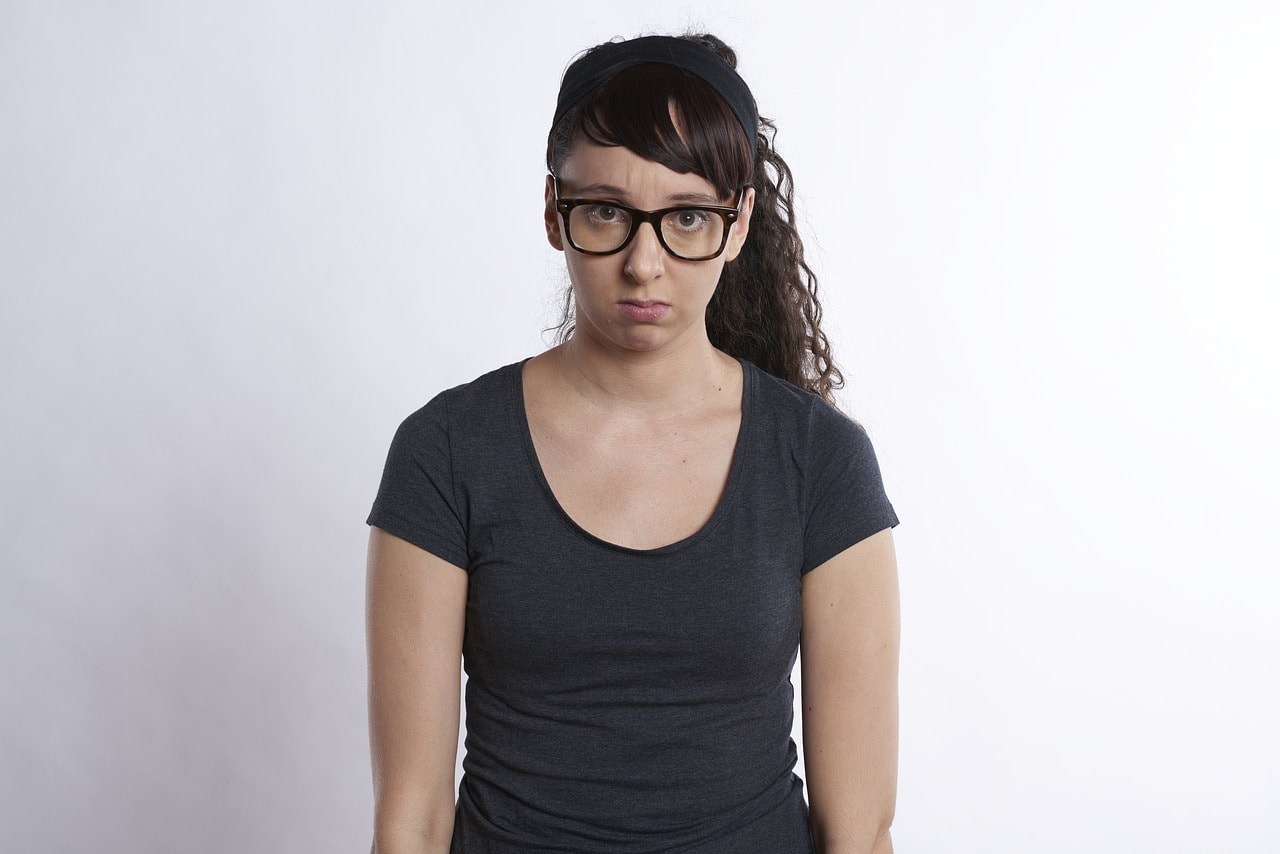 I know what's in my mums will. My brother gets almost everything- 90%.

I once kinda confronted her without letting on that I knew I was going to get that much less than him, and she said, she would give him a "larger share" because he was weaker and not educated , whereas since I am educated, I was going to be fine even if I got nothing.

I accepted it and moved on. Nothing is worth is worth my family man. My grandfather was self made, gave my father nothing but an education. He gave the rest land and cows and within less than a decade they were all destitute and begging from my Dad.

My father is self made and he's given me and education.

I wil be self made too. 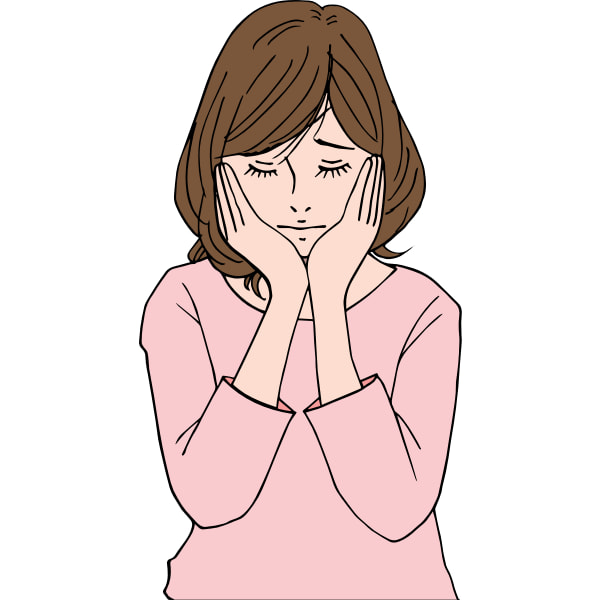 My dad told me that my mom has embezzled a lot of money from the places she used to work. They both also did drugs. My dad claimed he did it for recreation and could stop any time. Mom was different, and he said she had to have it. This explains her "fits of rage growing up." O asked dad how mom never got caught and he wouldnt give anymore details.

25. A Secret Everyone Heard 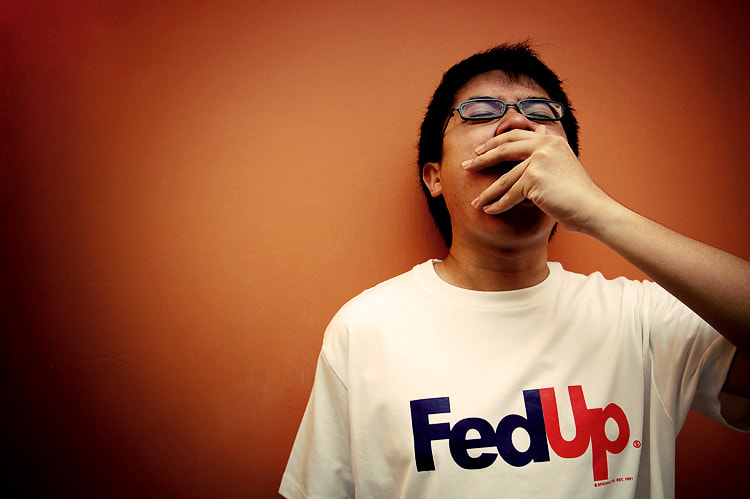