When all else fails to explain, there are memes.

If you've been living in 2020, you know that it's been a hell of a year. If you're a time traveler and you're currently reading this, every other meme out there will tell you to turn back to wherever you came from.

Yes, memes. When you're searching for the perfect words and can't find them, there's probably a meme out there that will do the trick.

Black Lives Matter was founded in 2013 as a response to Travyon Martin's murderer being acquitted, so it's not something new to the year 2020. However, after George Floyd was killed by police in Minneapolis on May 25th, 2020, the movement surged back into the media in a big way.

Even amidst a worldwide pandemic (thanks 2020) the entire nation — and the entire world — took to the streets to protest against systemic racism and the killing of innocent black lives by the police.

If you've gone on social media, watched the news, or spoken to a human being, you know that there is an enormous amount of dialogue around this long-term issue.

On June 2nd, 2020, a huge number of social media users participated in a collective protest. They posted a black square on their social media, using the hashtag #BlackOutTuesday. The day was intended to allow minorities to speak up while others listened to their stories. Some accounts stayed on pause for an entire week.

Memes have the ability to succinctly express what might indeed take a few paragraphs of explanation to say otherwise.

For example, the above sign pretty much simply sums up all you need to know about the year 2020.

Memes, as we know, are highly shareable. That means you might have seen similar images going around:

And you, or others, can easily share them. This is a way to help explain the movement to others, especially those who might skim longer paragraphs or otherwise not take the time to dig more deeply into the matter.

This yearbook quote is way better than the average, "Thanks mom and dad." And on top of that, it proves a point in an easily digestible snippet of text that takes seconds to read.

Many are even taking over hashtags they find problematic, such as BlueLivesMatter, in a counter-strike effort.

The return on these hashtags are being flooded with unrelated pictures, or direct points of opposition that play up the irony of the situation. These memes are digital demonstrations, another way to participate on top of marching in the real world.

How else could you explain this?

And no one can debate: The Simpson's has predicted every event in the entire world.

Because of their quick impact and easily understood message, memes can uniquely get a point across in a short amount of time. So no matter how many things are going on out there (and it's a lot), a meme is often the perfect avenue to grab someone's attention.

Share
Read This Next
1
The First Of The Month Is Here, So Memes Are Due
Rent. Bills. Take your mind off first of the month stress with some memes.
2
These 'Ken & Karen' (AKA, The Lawyer Couple) Memes Are All About Their Private Property
A lawyer couple armed themselves and the memes came pouring in.
3
Bars Are Reopening, So Here Are Some Memes
Memes to remind you what bars were like in a pre-Covid world.
Advertisement
Read This Next
Check Out These Hilarious 4th Of July Memes
Lindsey Gentile | Awesome
Get Some Cheap Laughs From These Walmart Memes
Nat Baimel | Fails
These Trump Walk Of Shame Memes Will Put A Pep In Your Step
Nat Baimel | News
You Won't Lose When You Bite Into These Burger Memes
Nat Baimel | Funniest Pics
Advertisement
Show Dad You Care With These Father's Day Memes
Nat Baimel | Awesome
These Weed Memes Will Make You High AF
Lindsey Gentile | Lifestyle
More Mask Memes To Help You Breathe A Little Easier
Lindsey Gentile | News
Love Cookies? These Memes Are For You
Nat Baimel | Funny
Advertisement
Fourth Of July Memes That Won't Scare Your Dogs
Nat Baimel | Awesome
You May Also Like 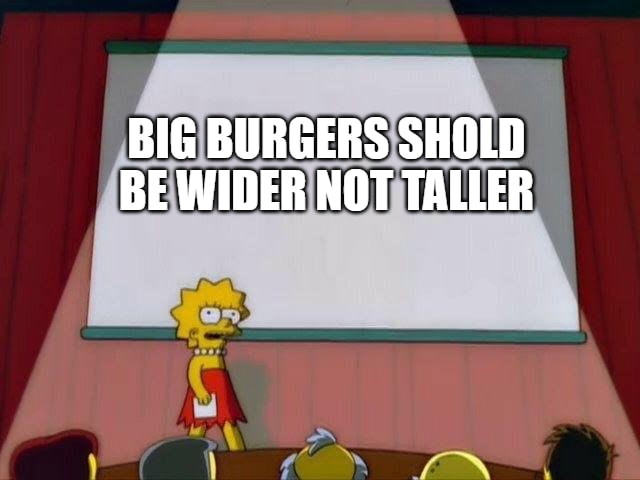 You Won't Lose When You Bite Into These Burger Memes
Grilling up some flame-emoji-broiled "Bite Into Burger" memes over here. 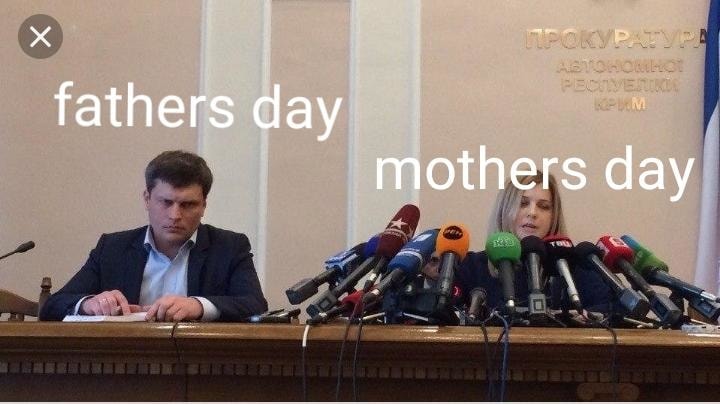 Show Dad You Care With These Father's Day Memes
Because what kind of a dad WOULDN'T love memes as a Father's Day gift? 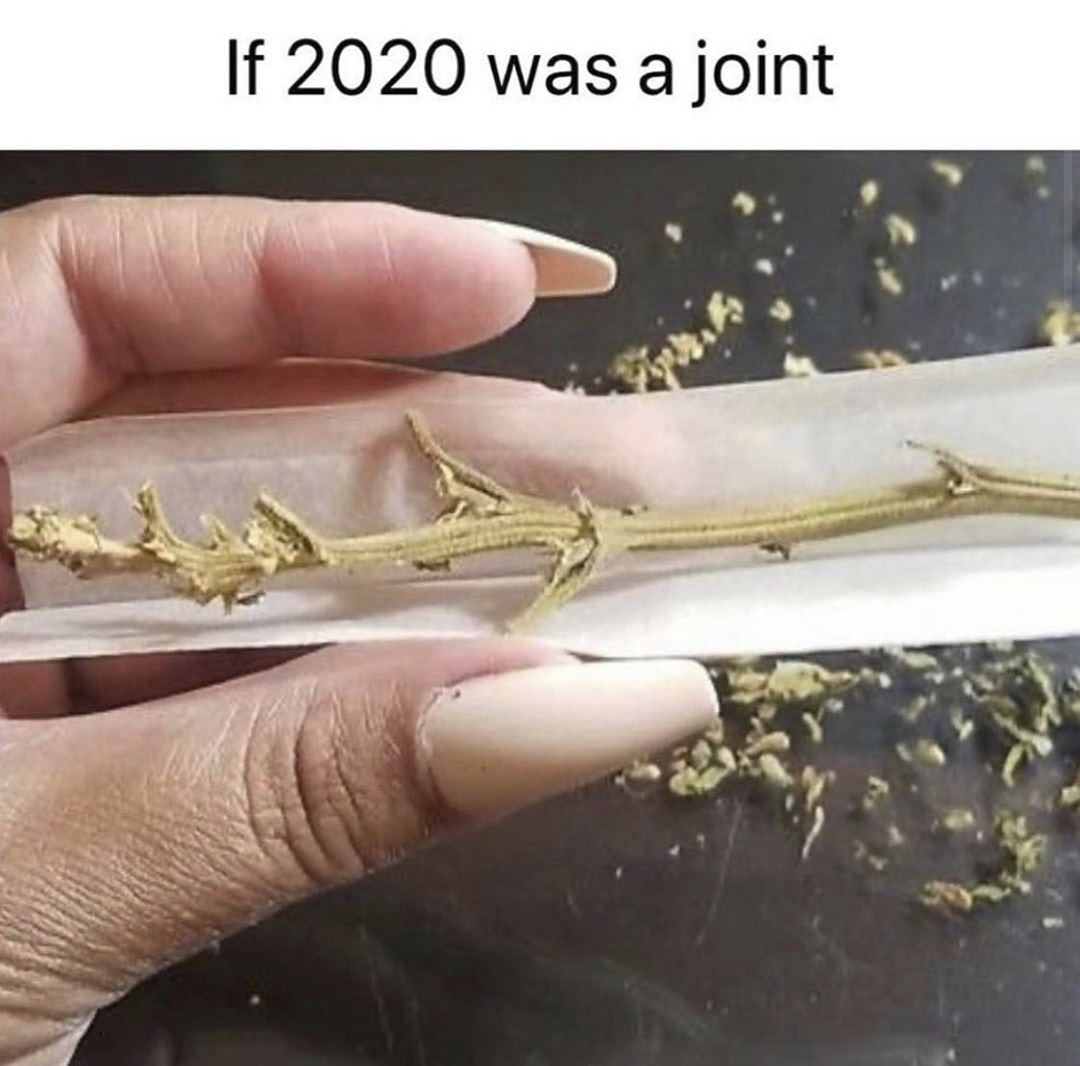 These Weed Memes Will Make You High AF
Puff, puff, pass these memes on!